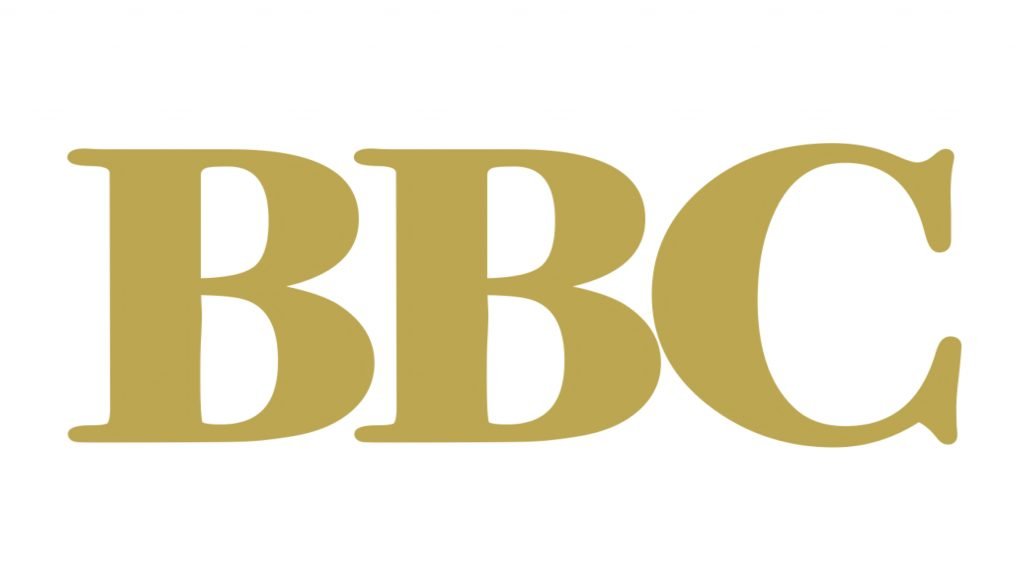 A Touch of Heaven Ministries also known as The Upper Room Church was led by Pastor Jocelyn Kelker and held services in a home with eight members. Soon after, the ministry relocated to a storefront on the south-side of Akron, Ohio. Jocelyn’s son, De’Juan Kelker, was confirmed as the Senior Pastor for The Upper Room, later to be named The Burning Bush Church when Pastor Joyce went emeritus in 2006. Within a few years of the ministry’s opening, the Burning Bush Church moved to several locations to accommodate their growth.

Pastor Jocelyn Kelker received her heavenly crown in December 2007, but her legacy of faith and prayer continues with the congregation.

The Burning Bush strives to fulfill its mission, to “EFFECTIVELY AFFECT THE WORLD” through the preached word and outreach ministry; reaching the souls of the unchurched.

They have found their home in the heart of Downtown Akron with a membership of 500+.

Church
For The Unchurched

“We like people to come the way they are,” said Pastor DeJuan Kelker of Burning Bush Church in Akron.

Burning Bush Church marked a new beginning inside its 58,000-square-foot building, once the former home of High Street Christian Church, in downtown Akron. It made the move from its original site on Johnston Street.

“Even though our main focus is church, we like to build relationships with people doing other things other than church. We want to open ourselves up to show them a new way to do church.”

It took nearly a year to renovate the church on 131 High Street, in part because nearly each room inside the building has a specific purpose.

The main floor includes a daycare facility and cafeteria, which sits on each side of the main worship hall. Downstairs, the church is broken into color-themed rooms including an entertainment room with a performance stage, a recording studio and a soon-to-be completed barbershop.

“If you’re coming to the daycare, you’re meeting people who care, if you’re in the fitness center you’re going to meet people who care,” Kelker said. “We try to exemplify that caring attitude in everything that we do.”

For Kelker, it was important to focus on how to encourage the youth to get involved in church and their communities. He understands what it means to live a life on the streets. Kelker said he involved in a gang as a teenager. At 18, he was shot by a man following an argument, leaving him paralyzed.

“My goal was to get people like me who maybe no one thought they would change their life,” said Kelker.

“I stay away from New Year’s resolutions because we live in the now. We wanted things to change, we’re here now and we’re here to affect change.”

There are already 500 members in the congregation. Kelker said the new location on High Street can hold about 1,400 members

The Essential Elements Of Our Culture

How we are going to do certain things

What we do consistently